What Factors Can Influence VPN Speed? 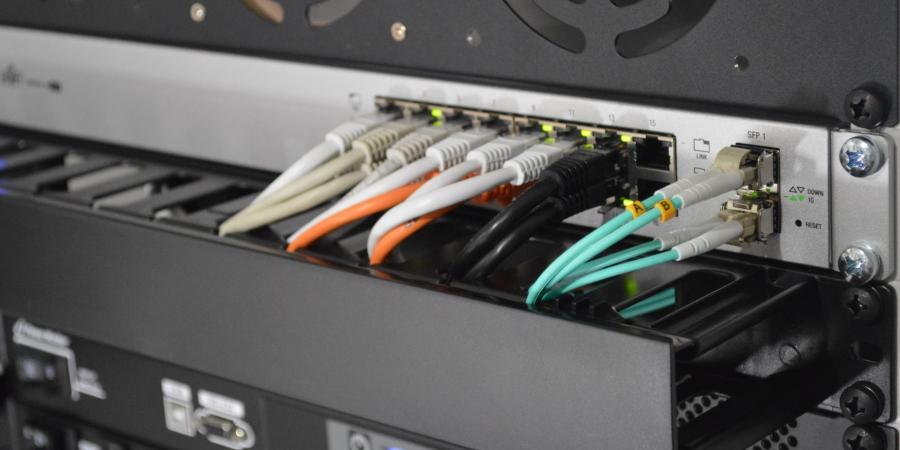 The speed of a VPN is an important thing to take into consideration. For many people, this will be the determining factor for whether or not they decide to use a VPN at all. This is especially true when it comes to the internet - in reality, speed does matter. Even if the service improves online security and can help get around blocked content; if it's slow overall experience will be anything but ideal!

The speed of a VPN can be affected by various factors, which is what I will discuss in this article.

There are many different protocols that can be used to establish a VPN connection. Some of the more popular ones include OpenVPN (over UDP or TCP), SSTP, PPTP and L2TP/IPSec. Everything else being equal, each protocol results in a significantly different speed for your VPN connection. For example, using OpenVPN over UDP typically yields faster speeds than with it over TCP.

UDP is a good default protocol to start with when using OpenVPN. If you're having speed issues, try switching to another protocol and see if your VPN speed improves.

The closer to your location a VPN server is, the more you will experience speed. This is because the complexity of Internet traffic increases as distance between you and the VPN server increases. The greater this complexity and distances data has to travel, slower your connection becomes.

When you don't have a reason to connect to a particular VPN location, choosing the one closest is best. For example, if you live in Texas and want access to US servers, use one that's located in Houston or Dallas instead of New York. Similarly, if you're using a VPN in China or using a VPN in Japan and need access through an American server, find one on the West Coast over somewhere east coast-based.

Stronger encryption is often more of a time-consuming process and can, as a result, slow down the VPN connection. A 128-bit encryption will in most cases lead to faster internet speed than if you have 256 bit.

On the downside, lowering the levels of encryption make your data less secure and transmitted information more vulnerable to being intercepted by hackers or from third parties who might be accessing what you are sending across your network. So if you're going for anything lower than 128 bit I would recommend testing it out first before relying on it heavily since some devices might show significant improvements with weaker encryptions but not all do so feel free to experiment around too! 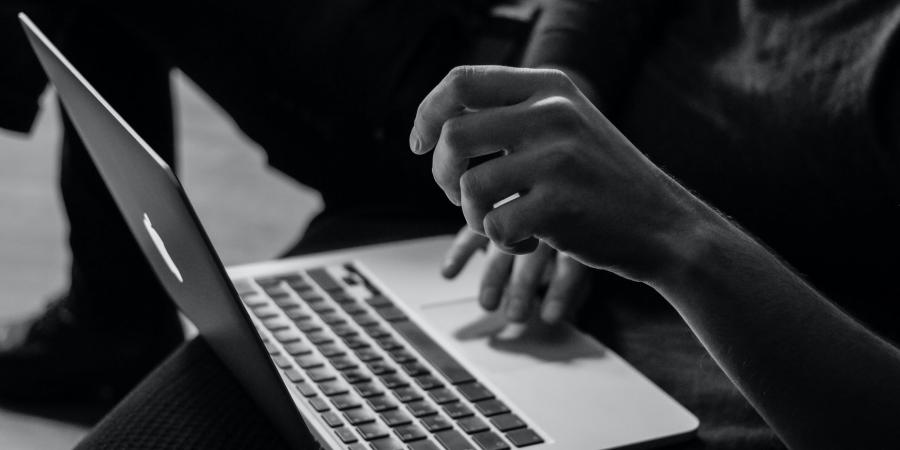 It is worth noting that the speed of a VPN connection can be influenced by which network your device is connected to. If you have an internet connection from either a wired network or WiFi, it might affect how fast connections are completed when using VPNs. Whether you share a VPN connection with other people or using hardware like Ethernet cables on networks will often yield faster speeds than using WiFi for this purpose - in-depth research should be done before making assumptions about the quality and speed of your wireless connections!

The power of a VPN server will have a significant impact on the speed. If it is overloaded with bandwidth that cannot keep up with demand, there will be slower performance. The client software you use to connect to your VPN service should tell you how many IP addresses and how much bandwidth each sever has in real-time. Higher numbers mean more powerful servers; switching between them is usually as easy as choosing from different tabs on your screen.

In the end, not all VPN providers are created equal. This is because even when ideal conditions do exist, amongst various other reasons for this disparity in performance, their speed and reliability may be drastically different too. If you have tried implementing several of the methods mentioned but are still unable to see an improvement in speeds then it may be time to consider switching VPN providers instead.